HMRC hold an unprecedented level of information on UK businesses and taxpayers which they are using to carry out an increasing number of tax investigations and collect additional tax revenues.

Markel Tax can provide help and assistance to individuals and businesses selected for investigation.

Our team specialises in:

Investigations under Code of Practice 9 (COP9), for cases of suspected serious fraud, are one of the most serious forms of compliance activity carried out by HMRC, second only to a criminal investigation.

How can Markel Tax assist?

A client had been issued with a closure notice and penalty assessments, and was facing having to pay HMRC an additional £74,000 for the enquiry year alone. Additionally, the raising of discovery assessments – whereby HMRC will seek to draw similar conclusions for other years that were not under enquiry – was also a possibility, as were penalty assessments in relation to those years. Furthermore, the client was also facing the prospect of having their details published as HMRC considered them to be a deliberate defaulter.

We submitted a successful application to the Tribunal for them to direct that HMRC should accept a late appeal.

After discussions with HMRC, we agreed a settlement in the enquiry so the client was only required to pay an additional £9,000 to HMRC rather than £110,000+ which was a possibility. No penalties were payable and they were no longer at risk of having their details published.

Our team of ex-HMRC tax investigation experts, can support you in a wide range of tax enquiries. From practical advice and support to taking on the case, our honest and straightforward approach can help to successfully resolve HMRC tax disputes. 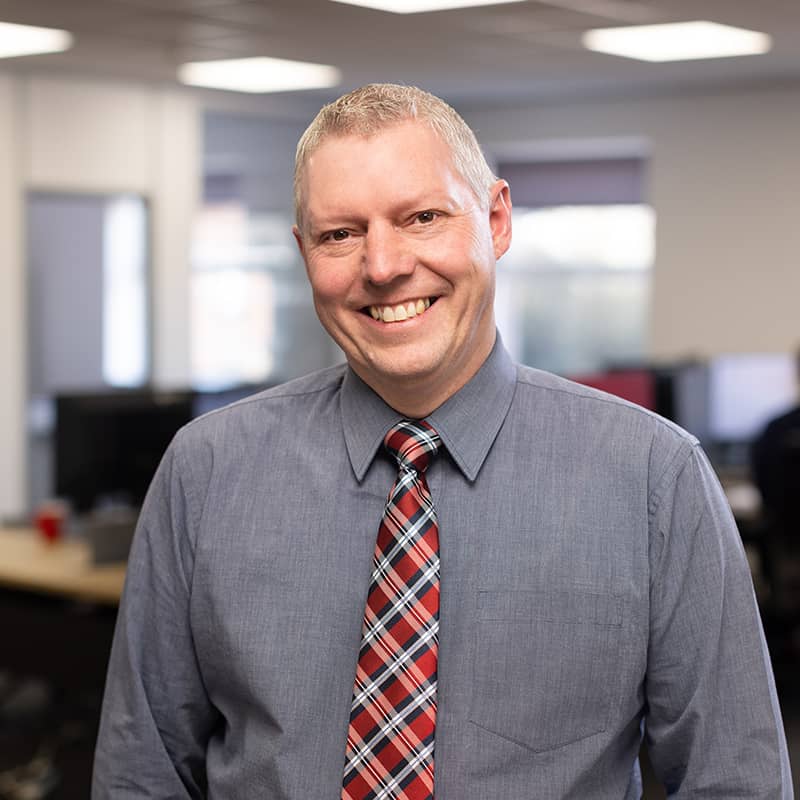 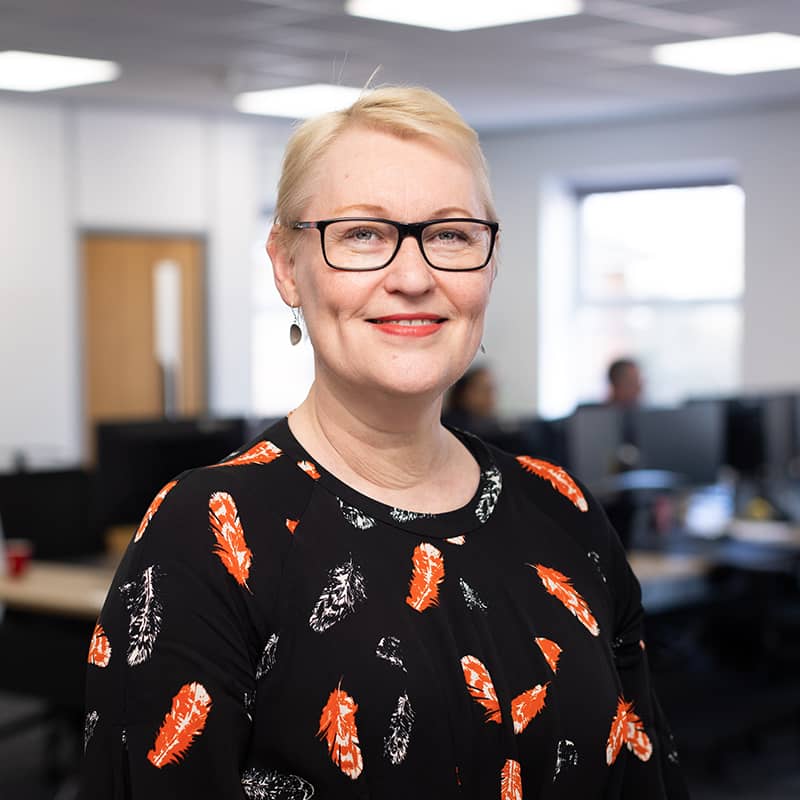 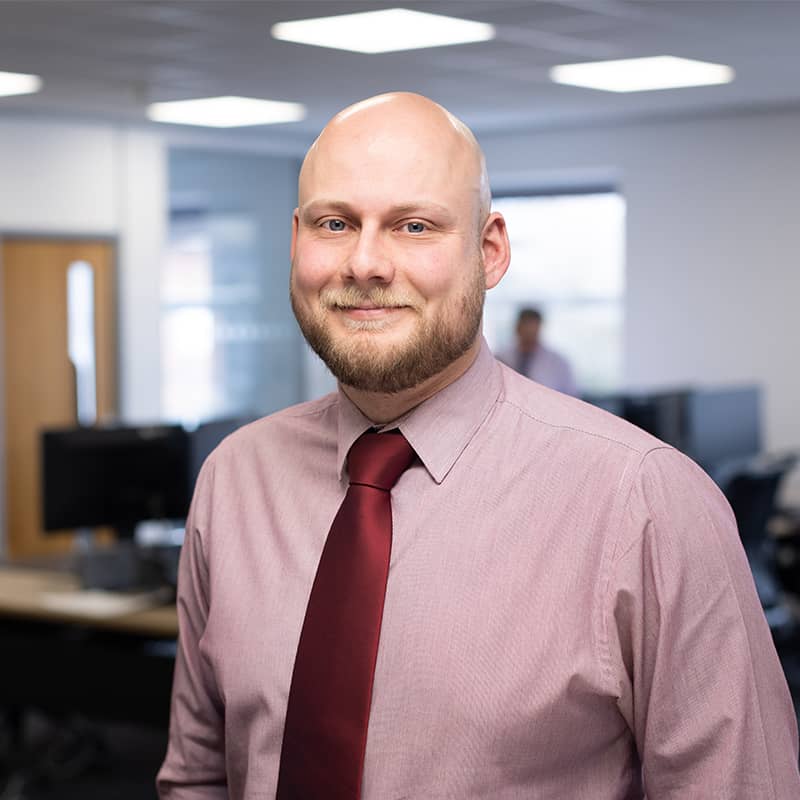 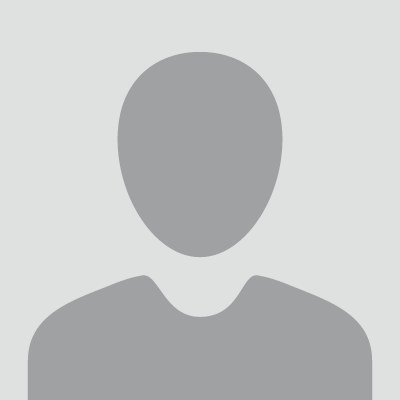 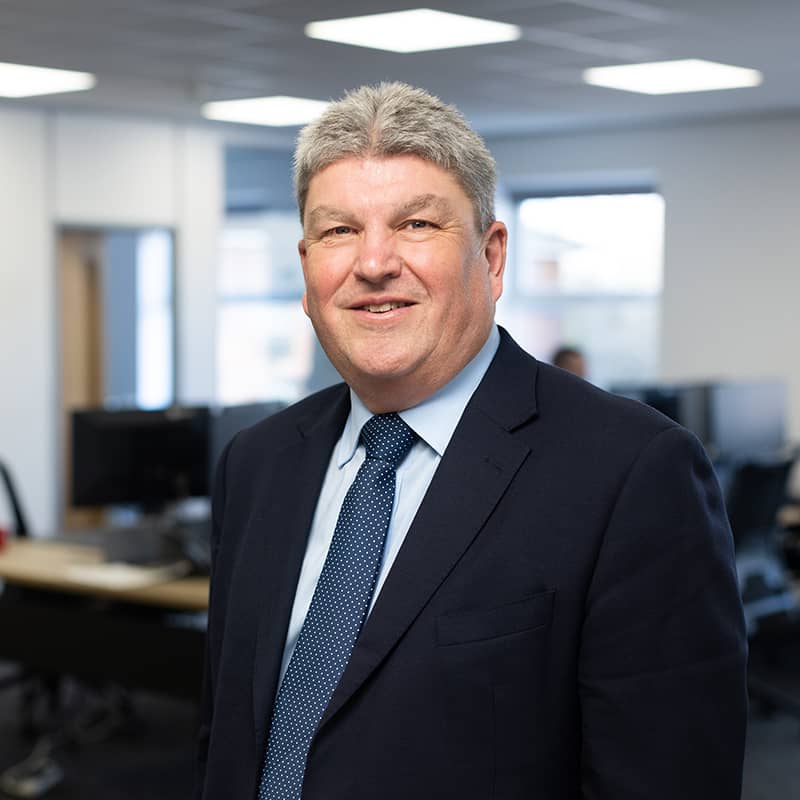 Connect with tax
Contact us to learn more about how we can help you.